How to Get There from Here 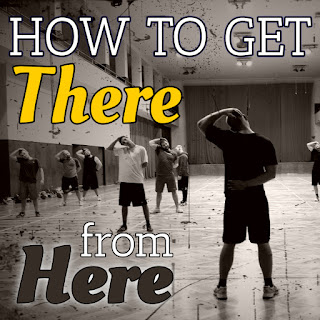 Let’s assume there is a nice, blank page in front of us. A whole, glorious page to fill with our creation. Once we’re done admiring the crispness of it, the pristine surface on which to write our next masterpiece, what next? If you’re like me, a series of false starts is often the next step. If you’re really like me, you save those false starts in case you decide you want to go back to one of them!

Sometimes we just have to do a writing warm-up, something to stretch our mental muscles and shake off the creative lethargy. Relax and allow ourselves to write something that we may or may not be able to use. For example, if we’re trying to write a political suspense story and the first scene is located in our state capitol, but we can’t get the main character past stopping to chat with the security guard (who knows, that could be very important foreshadowing!), we might pause and try a writing exercise from the point-of-view of a nonessential character—an innocent bystander. Pluck them out from among the wallflowers and use them to help you visualize what happens next. Are they envious of your character’s expensive suit? Do they think s/he is too friendly, fake even? Are they miserable because it’s a hot, muggy day and the AC’s broken? Or maybe they’re running late, so they brush past your character (incidentally, how does your character respond?) and race down the hall without even noticing the portraits of distinguished men and women that line the walls. Absorb the atmosphere. Relax into the story. Feel the stress leaving your body… sorry, couldn’t resist! But the more real the scene seems to us, the more captivating it will be to our readers.

After we’ve overcome the creative inertia, there’s still always the chance that the story or a character will stall. I usually don’t know what’s going to happen next any more than my readers do and often hit storyline-snags because of it. I’m sure, though, that even if I had a carefully planned outline, things could still go haywire. Or worse, I might just not “feel” like writing. What to do then?

In my case, if I don’t feel like writing, I usually don’t. It’s not unlike exercise. When we hit a flat point in our routine, we can take a day off. We can also indulge in something different, which allows us to resume our best efforts. In fact, there are things I can do to drive myself crazy with a need to write. For example, I can watch/read something funny, which loosens up the nuts and bolts in my mind. I also have found that watching/reading something I adore will make my imagination soar. Finally, if neither of those have worked, a few minutes of utterly unsatisfactory entertainment usually will, such as a cliffhanger ending that nobody bothered to come back and finish. You know, something that leaves you grumbling and “fixing” the story. Either way, for me, my imagination is in full swing by then. I mentally shove my sleeves up to my elbows and try to remember where my own story is supposedly going. With that in mind, I plunge ahead. Sometimes the hardest part at the point is transferring what’s in my mind to the page quickly enough and accurately enough. (Caution: These methods are not guaranteed against rewrites/revisions. However—the story is moving forward again and, in my case, I usually can go back and smooth out any lumps.)

For me, having a general idea of how the story is going to end helps me all along the way. It’s the goal I’m working towards, the point on the map that I can check the story’s journey against. If I can’t see the ending from where the story is when I stop to check, I know that I either need to cut the story back to where it was on track or enjoy the detour—but still get it back on track! Knowing our characters is paramount to either maneuver, because we need to know how they’ll react to certain stimuli: a bribe, a compliment, having someone borrow their hairbrush without permission, etc. For me, knowing my characters and knowing the ending are what it takes for the story to consent to be told.

Don’t lose sight of the story you’re trying to tell. Don’t “fall out of love” with it. Whatever fuels your passion for writing, for storytelling, when you fall into a slump, get it out and check the batteries. Going back to the exercise analogy from earlier, maybe we need to do jumping jacks instead of pushups today, just to shock our systems. Sure, there are deadlines, times when we have to push through whatever is between us and finishing this chapter or that many thousands of words per day. But stale writing can become stale reading before we realize it. So when you find yourself thinking, “I just can’t get there from here!” try one of these suggestions and see if it won’t help you push past the next mile marker. 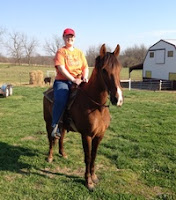 Lea Carter (1982-??) was born in Neosho, MO, the youngest of eleven children. Between working on the family farm, attending Church and school, and playing with her siblings, she somehow found time to write. Her work progressed from childish attempts to recreate the magic she found in the books that she read to competition-winning short stories, published annually in the Crowder Quill.


Truth Seeker Kuntza faces challenges above and below the sea’s surface, fighting deadly misinformation   as well as a bizarre and complicated plot to wipe out most of   the Sky Fairy Tribe.  Under his instruction, lightning   machines are constructed to overcome a terrible  snowstorm.   But what of the grave threat from the Water   Fairy Tribe—Kuntza’s tribe—to the surface tribes?
Admiral Constance Kimberlite and Prince Cambrian Bijou and the young Historian Rolf Warner accompany the Seeker beneath the waves to assist him in his efforts to overcome his tribe’s fears of an impending invasion.  Meanwhile Amber Bullierd, daughter and heir of the rebellious Count Bullierd, threatens to block their success through intrigue and a terrifying coup  attempt.  With the fate of Fairydom hanging in the balance, there is no room for error.

Email ThisBlogThis!Share to TwitterShare to FacebookShare to Pinterest
Labels: How to get there from here, Lea Carter, The Seeker's Storm 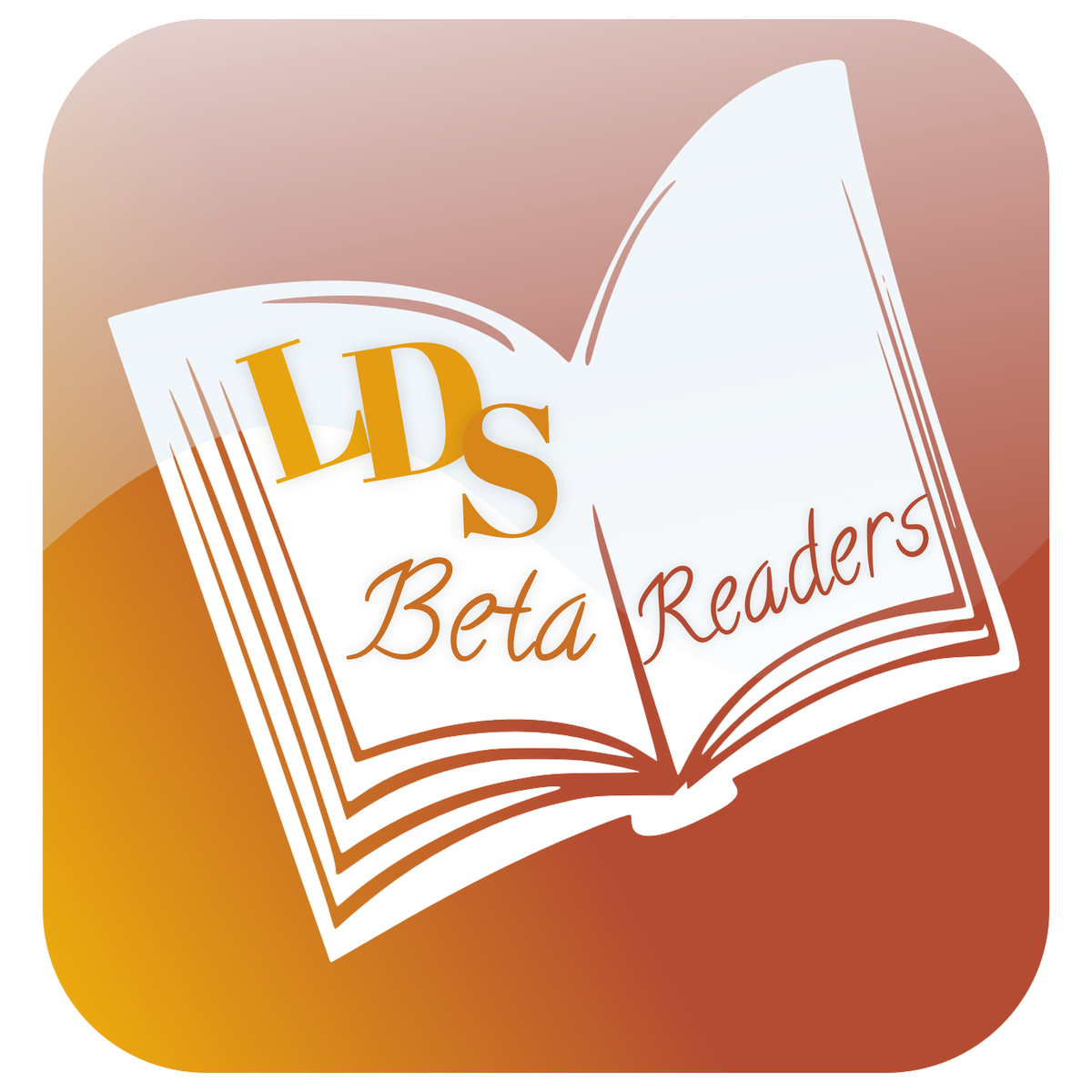 We’re a community of writers and readers dedicated to enriching each other’s knowledge about writing and publishing. Join us on Facebook where we provide a safe place to share and read clean manuscripts, stories, and chapters. We love our fellow brothers and sisters and want to lend our hands in helping others succeed toward their goals. 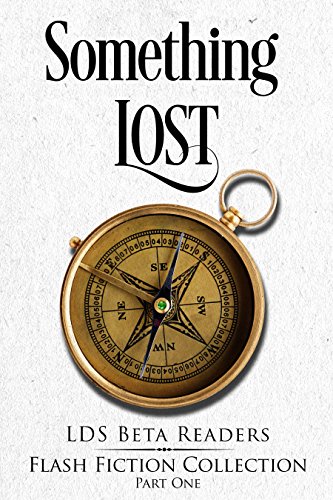 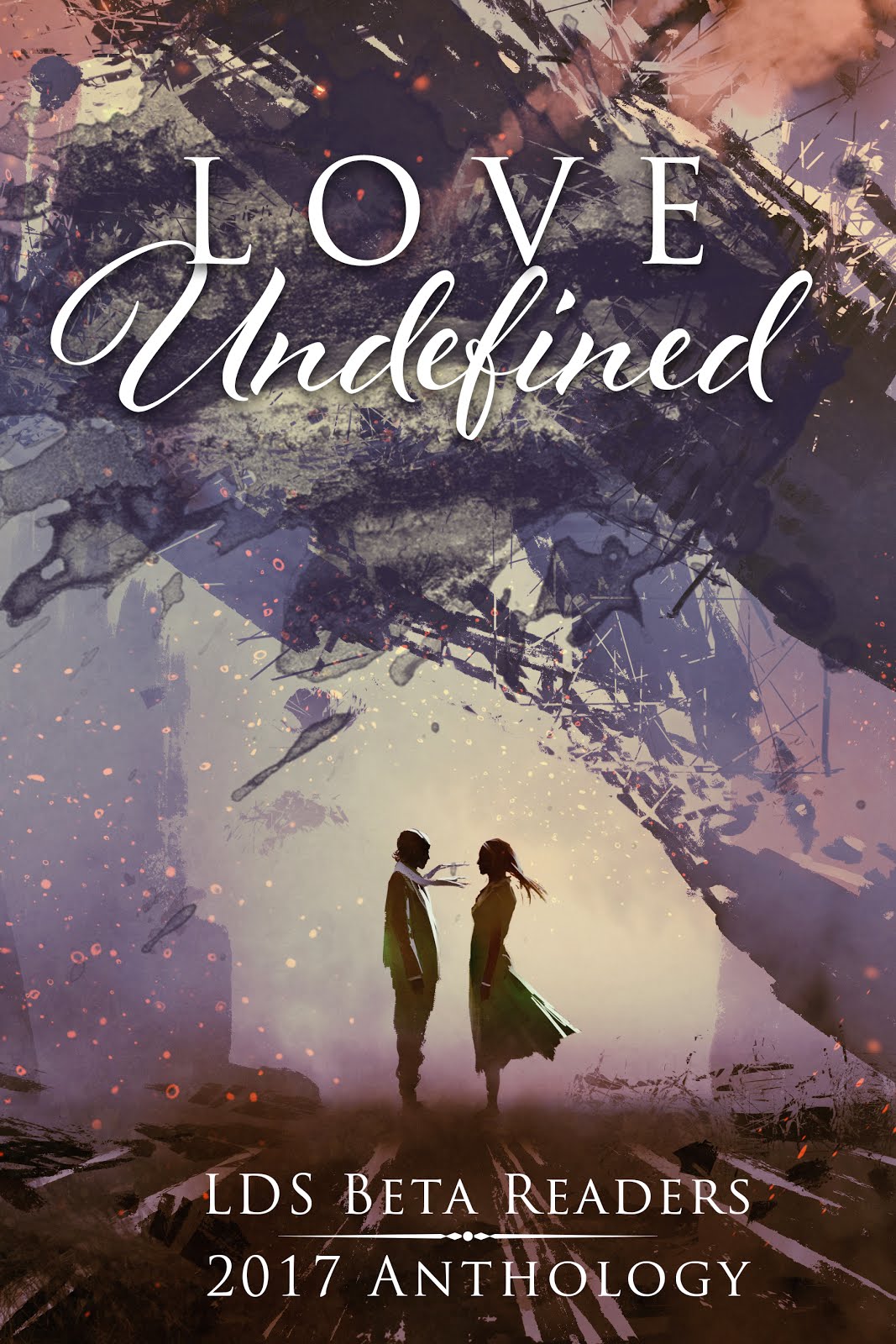 An anthology from the LDS Beta Readers. It is out of this world! 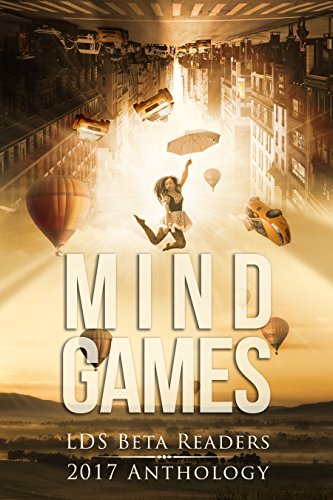 A compilation of short stories that will blow your mind, from different genres, by our very own LDS Beta Readers. 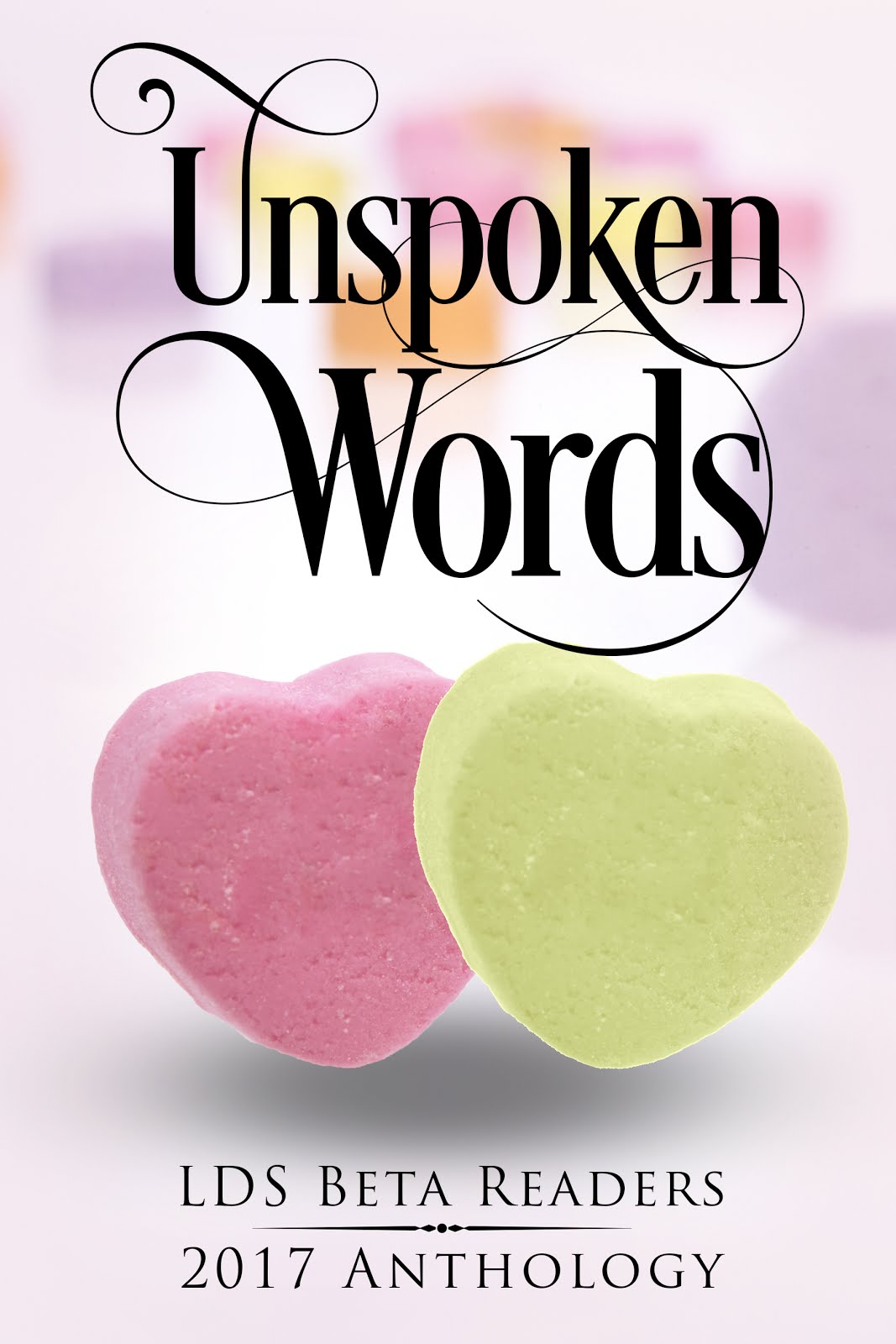 A romance compilation from Members of the LDS Beta Readers Group